Palestine: The Past Month

Today nearly marks the second week in a violent engagement in the Levant. Here is a breakdown of major events from the past month. 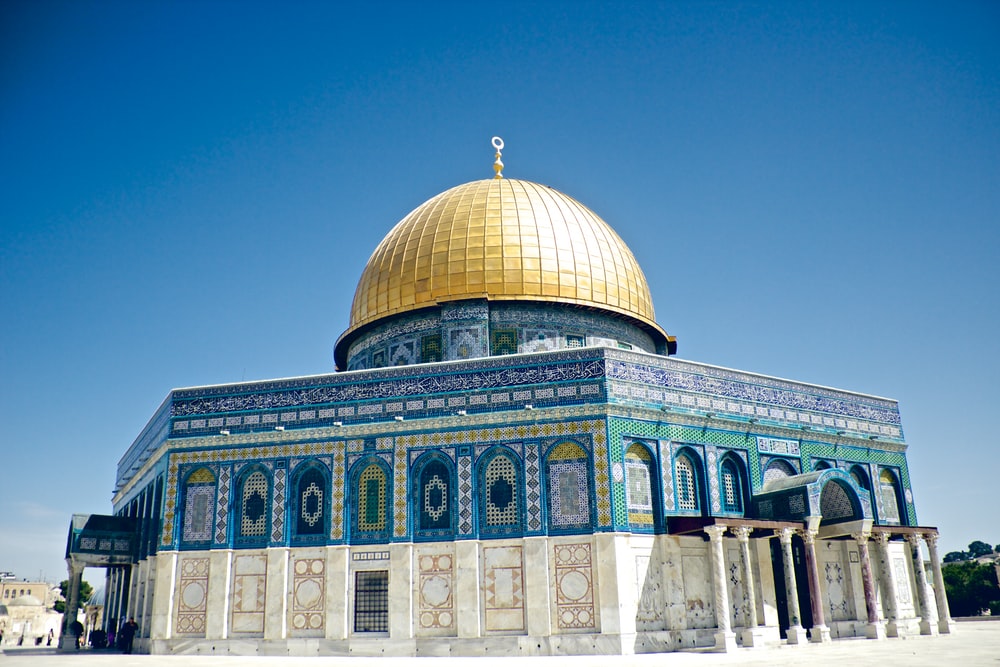 Palestine: The Past Month

A 16-year-old boy, Saeed Yusuf Muhammad Oudeh was fatally shot outside a city in the West Bank by the IDF.

Protests arise in Jerusalem following an anticipated decision in the Supreme Court of Israel concerning the eviction of Palestinian residents in a neighborhood in East Jerusalem — Sheikh Jarrah.

According to the Palestinian Red Crescent, around 541 Palestinians were injured and more than 88 hospitalized during clashes in Jerusalem, mainly around the Temple Mount and inside Al Aqsa Mosque. The IDF used stun grenades, tear gas, beatings, and rubber-coated metal bullets in response to Palestinians; who threw rocks, bottles, shoes, and chairs. Moreover, 17 police officers were injured and half were reported to be hospitalized. The Palestinian Red Crescent reported multiple violations, including denying entry of ambulances to Al Aqsa Mosque and Damascus Gate as well as reports of medics, volunteers, and ambulances being attacked with tear gas and skunk water. Access points to Jerusalem were also closed off by the IDF to Emergency Medical Response reinforcements.

As protests persist, more than 278 Palestinian and 32 Israeli policemen are wounded in clashes in the morning. In addition, over 305 Palestinian and Israeli civilians reported injuries, with 7 in critical condition.

The IDF sends reinforcements to Gaza amid escalation during the evening and night, with hundreds of rockets fired by Hamas and the IDF.

Israel sends armored vehicles and troops along Gaza's border and orders them to mobilize thousands of Palestinian reservists.

Protesters in Jordan and Lebanon rush towards Israeli border to show support.

An Israeli air strike is deployed on a building in a Gaza refugee camp, killing 10 individuals.

Hours after, the IDF gives 10 minutes for journalists to evacuate a media building before an Israeli air strike demolishes the 13-floor building housing Al Jazeera, the Associated Press, and other media outlets.

Egyptian doctors are alerted to treat wounded Palestinians coming from the Gaza strip.

A third United Nations Security Council emergency meeting ends with no concrete outcome after the United States blocked resolutions to call for a ceasefire for the third time.

US President Biden approves $735 million worth of weapons to the Israeli government.

Statistics from the Palestinian Red Crescent

In Gaza, 692 cases were reported as of 12:00AM Saturday May 15, including 61 deaths. 124 buildings were targeted. The West Bank, including East Jerusalem saw a reported 4363 cases, including 7 deaths. As of Saturday May 15, the PRCS also started distribution of food parcels to 492 displaced families, whose homes have been completely destroyed.

It is important to remember that framing the conflict between Hamas and the Israeli government as "indefinite" can lead to the apathy that prevents people from advocating for the cause they believe in. We strive to continue updating this article and will hold true on the accuracy and impartiality of our voice. 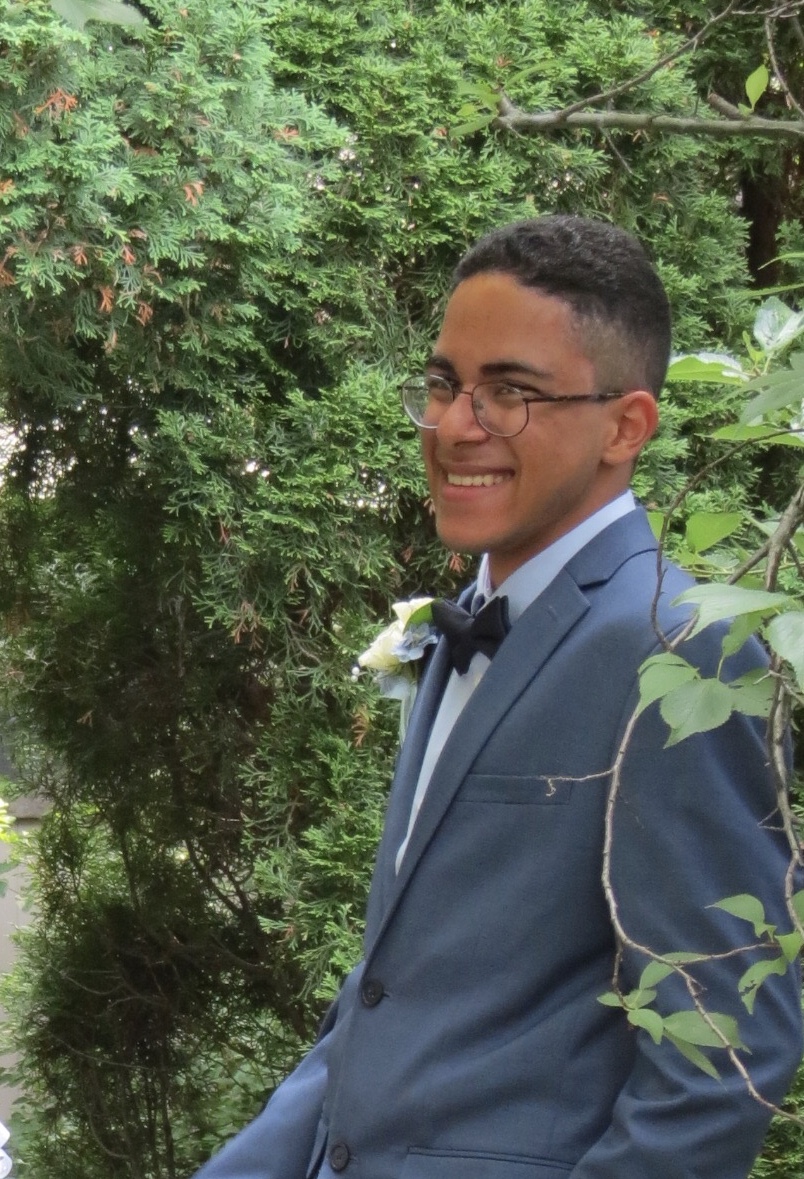 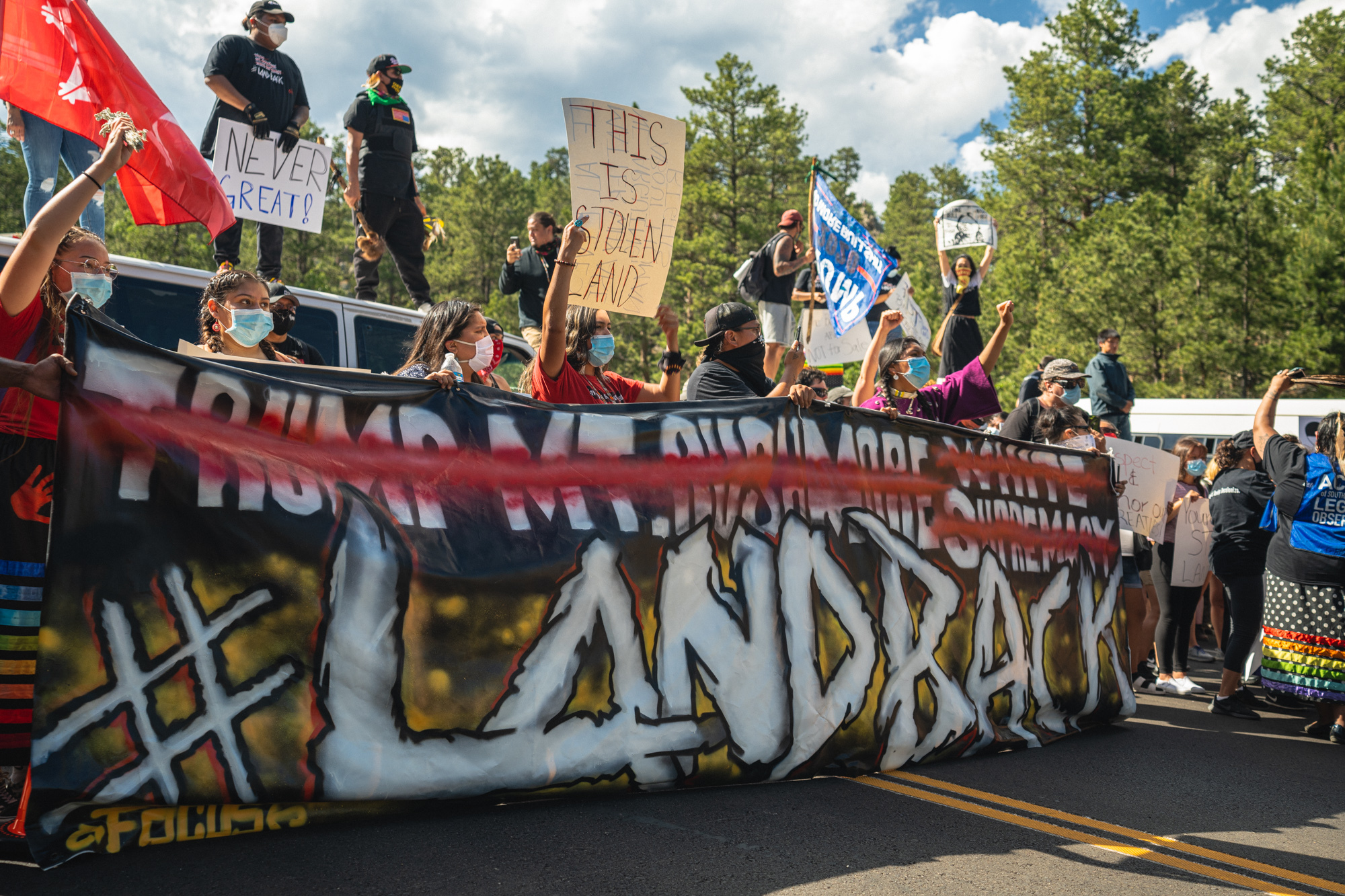 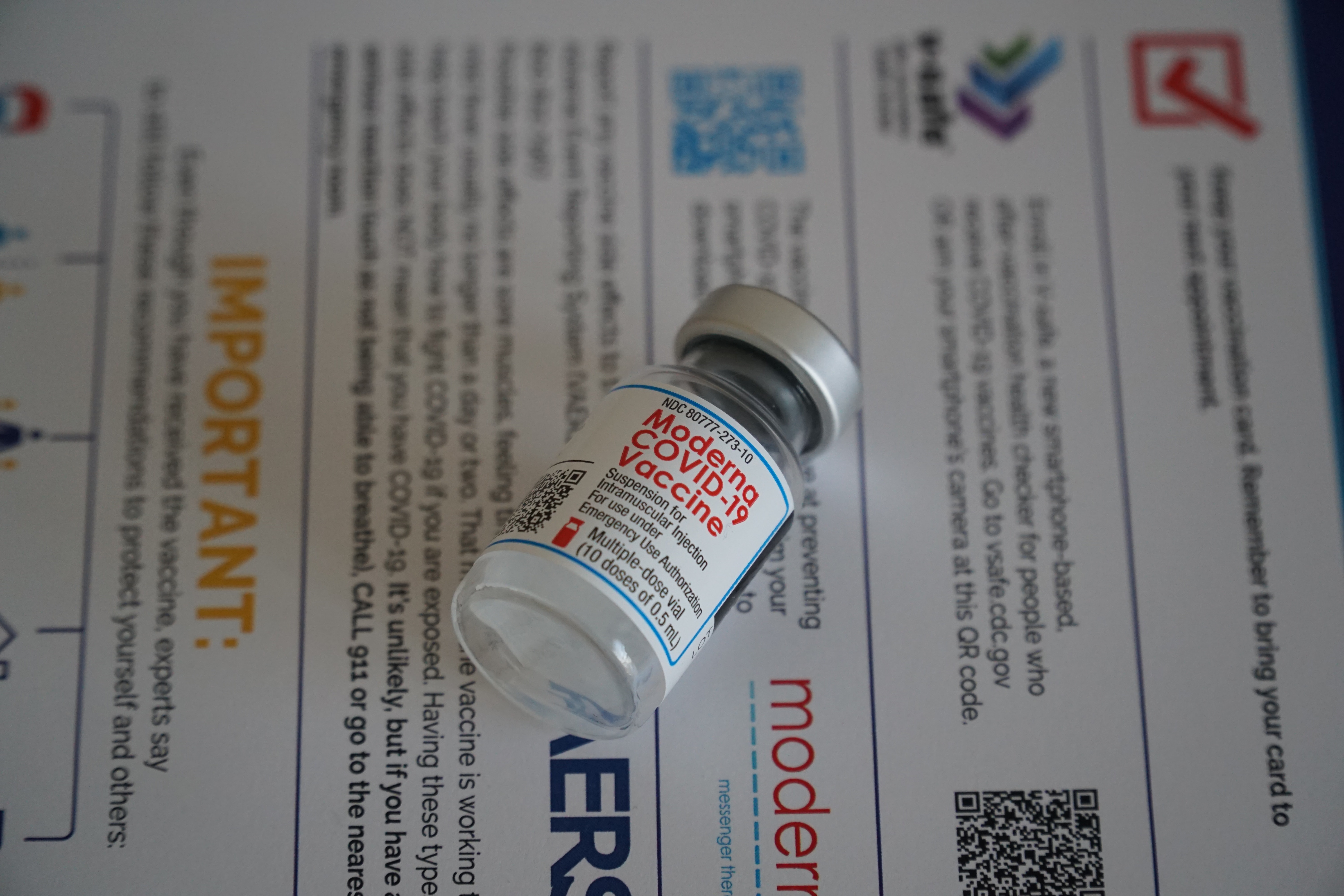