The diary format as a literary medium exists throughout history, so let's trace its beginnings and its presence in current media! 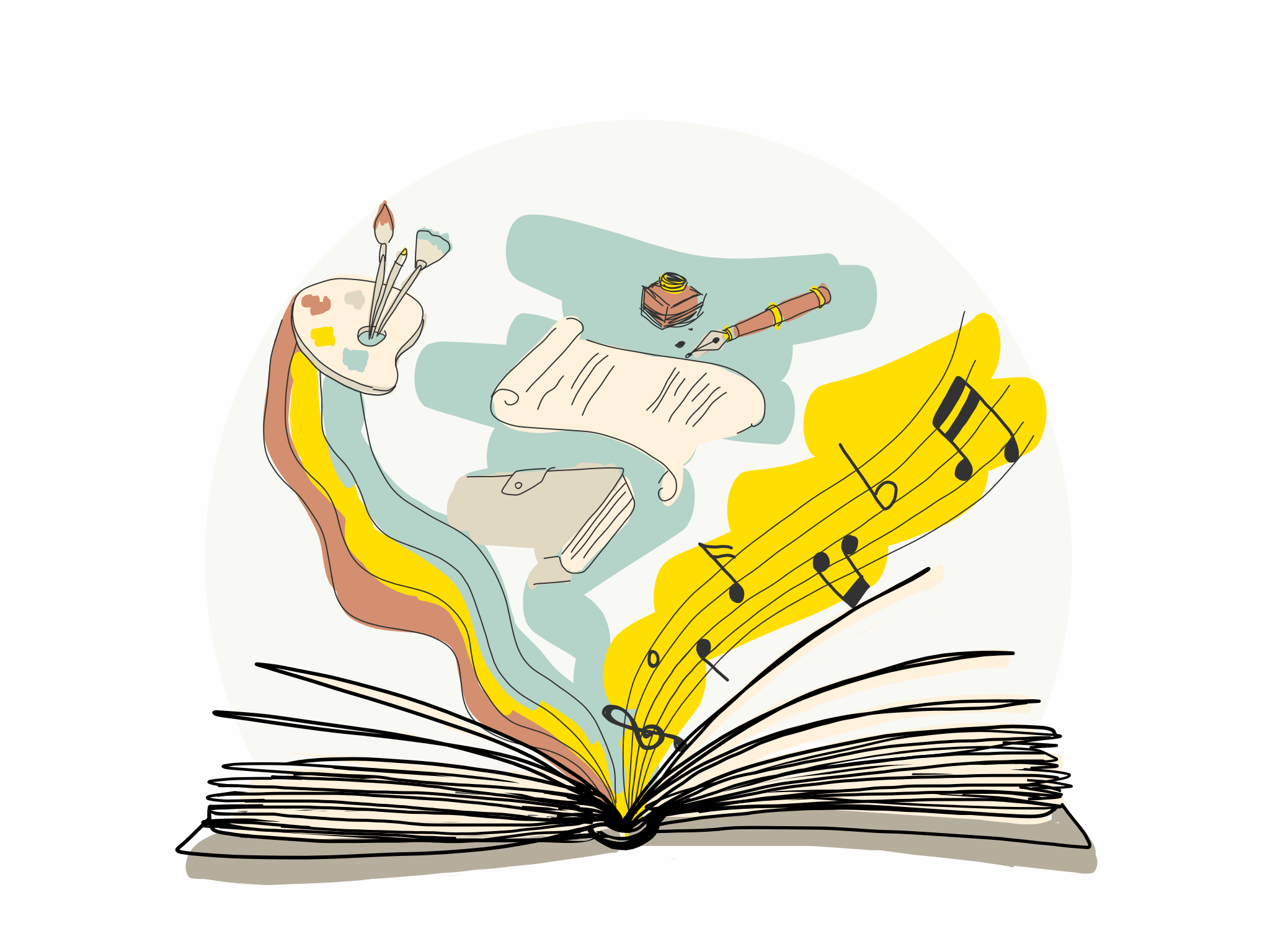 The diary format as a literary medium has existed throughout history, so lets trace its beginnings and current need.

Literature in diary form has been present throughout the ages, often used as a historical reference or perceptive insight into the human condition. Let's take a look at the origin of the fictional diary format.

Before moving onto fictional diaries, it can be beneficial to examine their earlier counterparts: non-fiction diaries. Merriam-Webster states that the word 'diary' itself was only first used in 1581 and comes from the Latin 'diarium', which itself comes from 'dies' meaning 'day'.

The first published private diary would be that of John Evelyn in 1818. With the Victorian era came a rise in the popularity of the diary, as well as a general upwards trend in literacy rates due to 'heavier emphasis put on education, especially among working class children', according to the [University of Delaware](https://sites.udel.edu/britlitwiki/education-literacy-and-publishing-in-victorian-england/#:~:text=In Victorian England%2C literacy increased due to heavier,were drawn to factories%2C seeking employment in them.). However, these diaries weren't fictional. Rather, they were the authors' truthful (if likely edited) accounts of life.

There are many notable examples of popular and historic published non-fiction diaries, such as the poignant yet significant diary of Anne Frank, published as The Diary Of A Young Girl. Samuel Pepys' diary records the time between 1660 and 1669, giving us a valuable insight into historic events such as The Great Plague (1665) and The Great Fire Of London (1666). But Pepys' diary isn't just of historical significance - many have found parallels between his descriptions of The Great Plague outbreak and our current situation with COVID-19, causing the work to regain a new relevance in the 21st century.

Non-fiction diaries can clearly be informational and reveal intricate details about life in the past, or even the lives of others in modern times, while also maintaining an element of entertainment and escapism. But when did the notion of a fictional diary enter the world of literature?

Fictional Diaries - Where They Began

One of the first fictional diary novels is The Diary Of A Nobody, written by brothers George and Weedon Grossmith, although it began as a serialised story in the satirical Punch Magazine. It made fun of Victorian trends towards publishing the journals of 'famous' people, usually performed via a vanity press (wherein an author pays for publication).

It was published in novel format by J.W. Arrowsmith Ltd in 1892, receiving mixed reviews—The Athenaeum, for example, concluded their largely negative review with: "Besides, it is all so dull". However, the novel's popularity began to increase upon the publication of its third edition in 1910 and further reprintings and new editions after the First World War.

Relatively recently, Robert McCrum, associate editor of the Observer and previous editor-in-chief of Faber & Faber for twenty years, put The Diary Of A Nobody at number 35 in his 2003 article The 100 greatest novels of all time. However, it wasn't just mockingly-mundane fictional diaries that thrived during the Victorian era and beyond.

Enter, Dracula. Bram Stoker's haunting fictional epistolary novel features the now-iconic antagonist Count Dracula, whose various terrifying and evil acts are recorded throughout the fictional diaries and letters of the human protagonists. It was first published in 1897 by Archibald Constable and Company and, unlike The Diary Of A Nobody, wasn't originally published in a serial format.

However, there was some disagreement between Bram Stoker and his agent, Otto Kyllman, over the original version of the manuscript. Stoker believed that much of it was truth and wished to publish it as such, but Otto Kyllman firmly disagreed. London was reeling from the attacks of Jack The Ripper at the time, and, in his opinion, it would have been wrong to create further mass panic.

Therefore, Dracula was released as a fictional Gothic horror novel, providing a basis for several pre-existing as well as future genres such as vampire fiction, horror and invasion literature. However, the contemporary fictional diary novels that we will be looking at next stand in stark contrast to this particular historical text.

Fictional Diaries - Where They Are Now

Modern fictional diary novels tend to be targeted at a young adult audience, although this isn't always the case. A popular example of a modern epistolary novel series would be Bridget Jones's Diary by Helen Fielding, published in 1996 by Picador and turned into a popular movie adaptation in 2001.

However, the format has become undeniably popular within the young adult age range, with series such as The Diary Of A Wimpy Kid by Jeff Kinney finding large commercial success. This series began online on Funbrain.com in 2004 and was published in print format in 2007. The twenty-three-book-long series has now had four books adapted into movies, with a television series potentially in the works.

The Diary Of A Wimpy Kid mainly plays off a similar atmosphere to The Diary Of A Nobody, with their titles being aptly alike. Both series utilise contemporary (for their respective publication dates) humour and the idea of the protagonist being a distinctive (usually with regard to personality) yet commonplace 'everyman', going through day-to-day activities with a comedic twist and a common sense of hyperbole.

On the other hand, there is a young adult epistolary trope that somewhat mirrors Bram Stoker's original intentions for Dracula: the historical yet fictional diary novel. These novels often come in series, such as the My Story and Dear America series which both first published an entry into their series in 1996 and are both published by Scholastic.

These novels cover important historical time periods and feature young adult characters who explain the narratives through their diaries. For example, Voyage on the Great Titanic: The Diary of Margaret Ann Brady, RMS Titanic, 1912 (written by Ellen Emerson White and published in 1998) describes a young girl's journey on the RMS Titanic and her perspective of the subsequent disaster upon its sinking.

While the details around the time periods and settings of these novels are usually truthful or intended to be truthful, the exact characters and plot details are often fictional. However, aside from reading these fictional diary novels and finding both entertainment and new information within them, what else can be derived from knowing more about this interesting format?

Writing (And Reading) The Future

You may remember the parallels between Samuel Pepys' diary being written during a lockdown and our current situation with COVID-19. Clearly, even a little time spent in isolation can prompt creativity and the desire to express yourself through a chosen artform within some individuals. If this is you, then let your creativity guide you. Whether you choose to write a truthful or fictional diary, or even if you don't wish to create any form of diary at all, you can always include elements of what's going on around you within your art.

If you have found or rekindled a love for the diary format in literature, then consider consuming as much of it as you can. You could attempt to write your own epistolary pieces, whether they are long or short, personal or intended to be shared, or any other combination of factors. Your work, especially at this time, should be for you first, and everyone else second. Even if you don't go on to write pieces in diary format, you can check out the recommended reads accompanying this article to investigate the form further - and enjoy yourself with some brilliant literature! 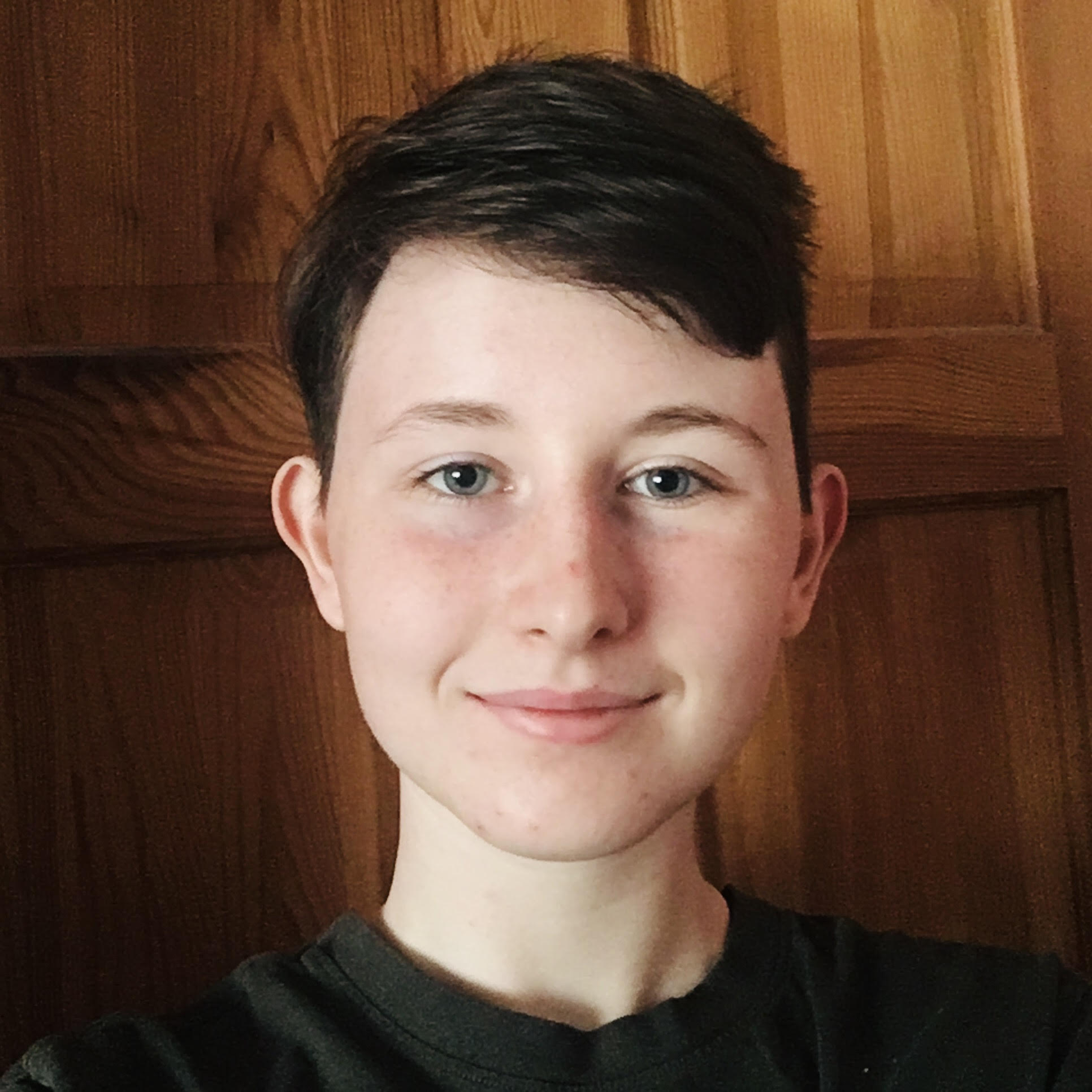 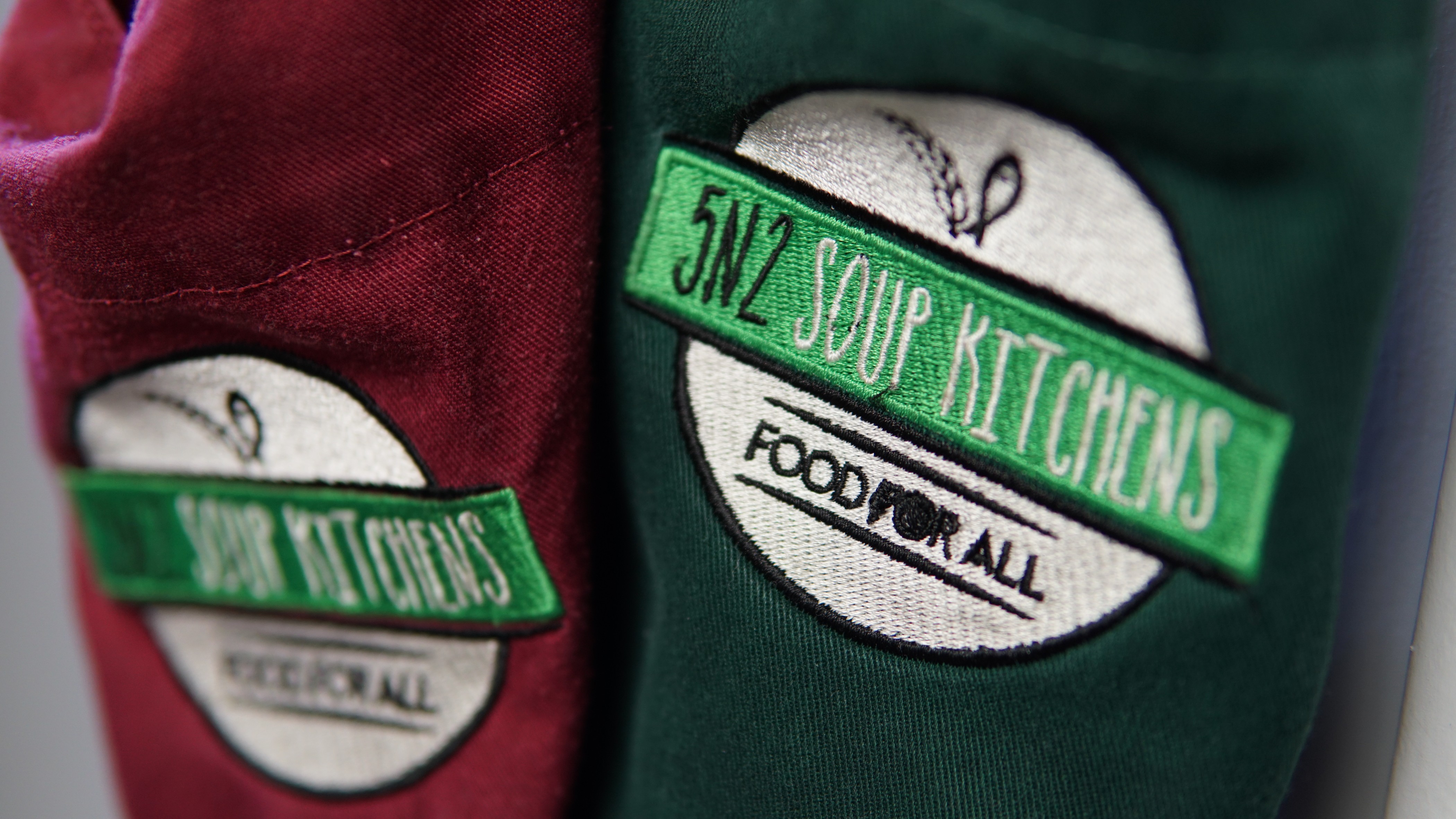 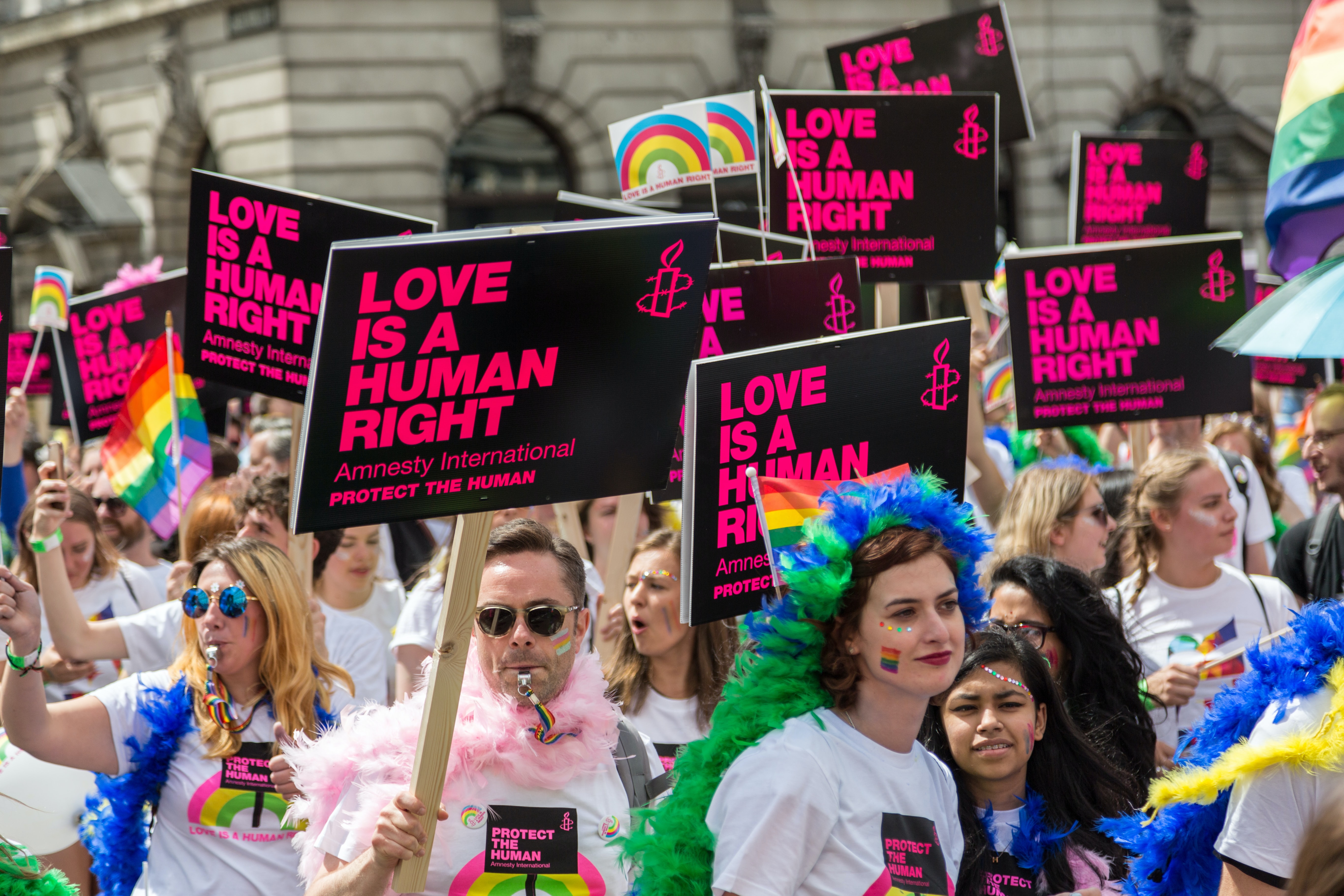 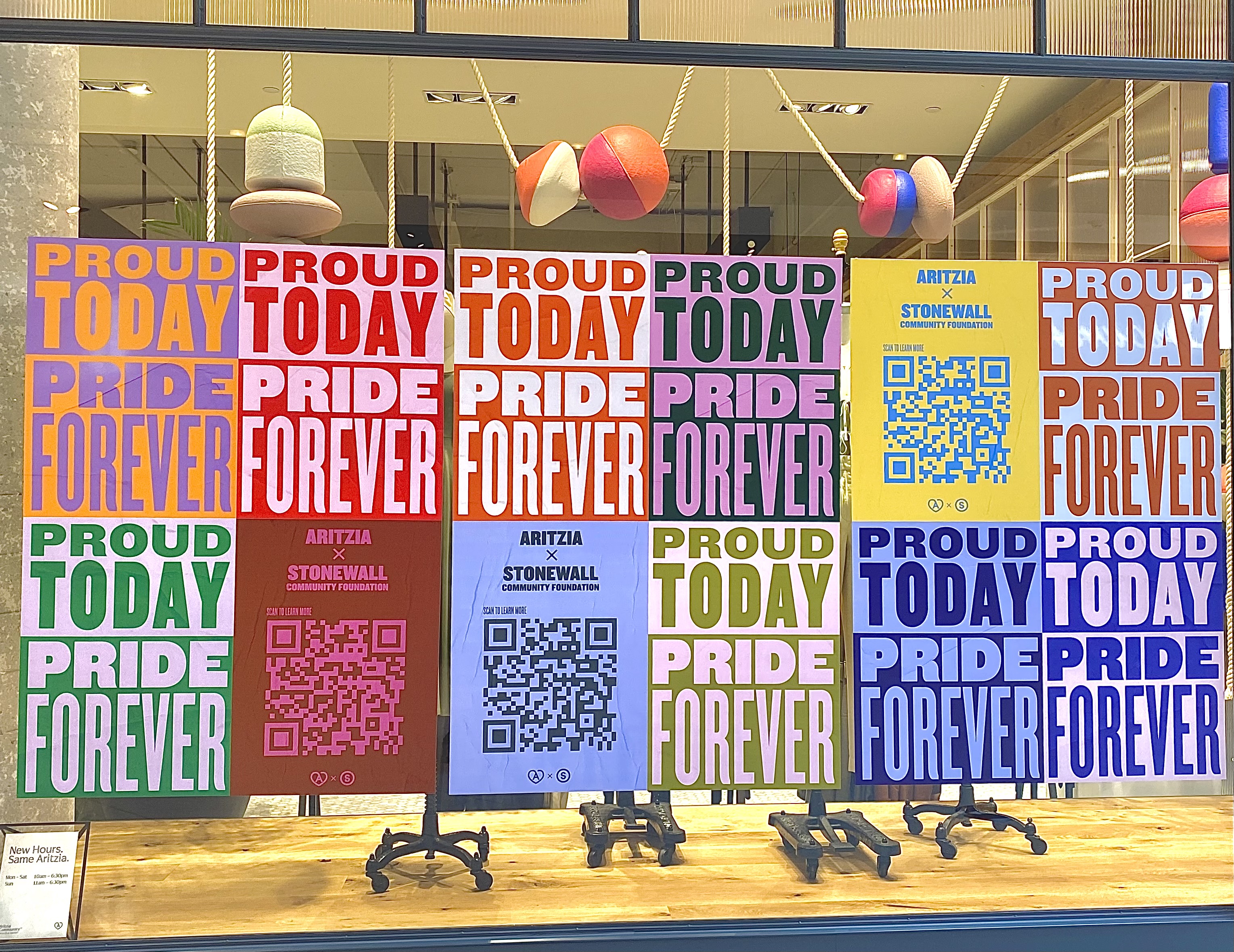