Eating disorders are often taboo to speak about. Learn more about them during Eating Disorder Awareness week. 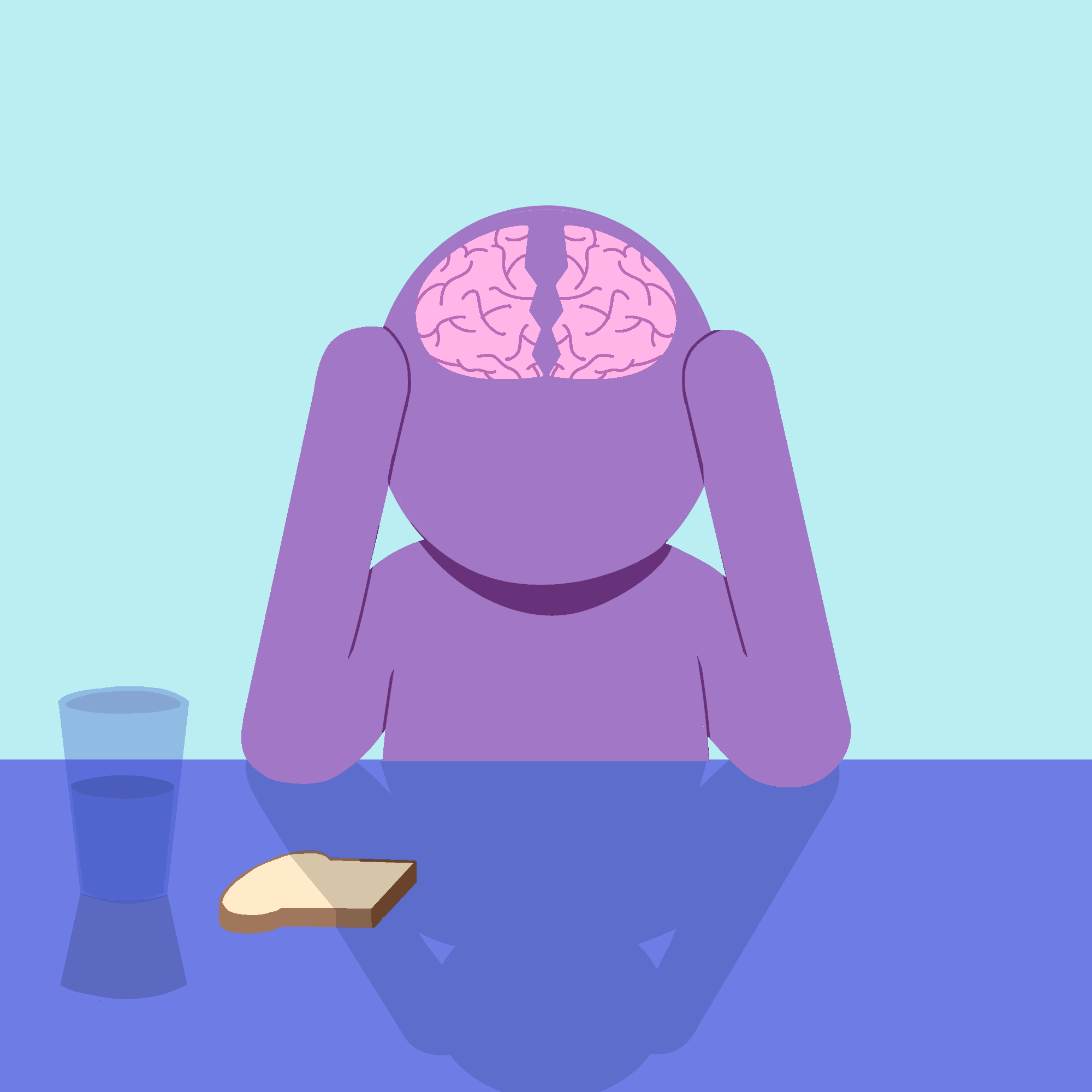 Affecting a person physically, mentally, and socially, as well as making them feel “broken” in a way, eating disorders destroy people, change how they look, and put their lives at risk. It is estimated that 10% of eating disorder victims die from it. The sufferers vary between different age groups and genders, and as the years have gone by, the numbers of victims have increased drastically.

Eating disorders are ailments in which people have severe disruptions in their eating habits and other actions in their daily life. Someone who suffers from such disorders, unfortunately, becomes overly obsessed with the food they eat and their body weight. Knowing if someone has an eating disorder can be a challenge. However, if people learn about the different disorders and their symptoms, it will not be as hard. It is important to acknowledge the confrontations that victims suffer from and help them reach appropriate support.

What Are Eating Disorders?

Eating disorders can be potentially devastating; the road to recovery from one can be as hard as living with it. There are several factors to why people may have eating disorders. For example, some factors affecting whether or not someone is prone to have an eating disorder are genetic, psychological, culture, et cetera. Genetics can mildly affect someone, as it may incline individuals into eating disorders. According to some researchers, eating disorders run in families. In addition to that, eating disorders seem to be more common in identical twins.

Psychological factors can highly strengthen eating disorders. People who suffer from mental illnesses, like obsessive-compulsive disorders, clinical depression, and anxiety are found to have also suffered from eating disorders such as bulimia and anorexia. Some other reasons would be low self-esteem, impulsivity, perfectionism, et cetera. Watching hundreds and thousands of models on social media, seeing what society sees as a perfect body and many more of that can affect someone negatively. The culture that people are surrounded can lead to the encouragement of losing weight and intense dieting. The overly emphasizing on calorie counts, as well as the slim definition of what a good body is, can lead to many issues. All of the problems that one's culture imposes upon oneself can make someone fall into an eating disorder, and makes the road to recovery much longer.

There are other factors that may address why someone has an eating disorder, and it is important to know them in order to offer appropriate help. Organizations like ANAD, Eating Disorders Families Australia (EDFA), and Body Brave try to give the people the beneficial and much needed help they require. While symptoms of eating disorders may vary from one type to another, two of the most common eating disorders would be bulimia nervosa and anorexia nervosa.

Bulimia nervosa is a severe, sometimes life-threatening eating disorder. People with bulimia tend to binge and then purge; their weight does not change as much. Binging is defined as eating large amounts of food, and purging is trying to get rid of calories in an unhealthy way. To get rid of the weight and the calories, people with bulimia - or bulimics - tend to use different methods. For example: vomiting, laxatives, diuretics, and weight-loss supplements. Other ways would be intense diets, excessively exercising, and fasting.

Bulimics tend to be overly obsessed with their body shape and their weight. Symptoms of bulimia are the fear of weight gain, forceful vomiting and exercising, having episodes of eating abnormally huge amounts of food, and using different products (like herbs) to help with weight loss. If left untreated, bulimia can negatively affect one's cardiovascular system (the breaking down of tissues to provide for the body, which affects the heart), the gastrointestinal system (stomach pain and ruptures, bloating, pancreatitis; laxatives can cause damage to nerve endings), the endocrine (levels of hormones, like estrogen and testosterone, start falling; reduced resting metabolic rate, dropping of the core body temperature due to the decrease in energy, et cetera), and other health problems like dry skin, hair becoming brittle and falling out, as well as severe, lengthened dehydration.

Helping bulimics is very important, as they may struggle to find or start their road to recovery. One can start by finding an appropriate professional or institution for diagnosis and treatment, while it is also important to know that they might resist the help. Therefore, one can find help in other ways like telling a school nurse, or helping to raise the self-esteem of the person suffering alone. Listening to the victims and giving them advice sometimes helps; however, it is very crucial to try and convince them to go to a professional. Finding credible and suitable doctors, and creating a safe place with bounds of trust helps a lot, as well as explaining the process they will hopefully undergo. Firstly, they will talk to the professional about what led to having this eating disorder, order some tests (blood tests, urine tests, et cetera), a psychological evaluation, and use the Diagnostic and Statistical Manual of Mental Disorders (DSM-5). There are forms of psychotherapy that have proven to have helped diminish the symptoms of bulimia, which are cognitive behavioral therapy (helps normalize a bulimic's eating patterns and identifying unhealthy behaviors), family-based treatment (for example, parents or guardians in ameliorating their teenager’s unhealthy behavior), and interpersonal psychotherapy (addresses difficulties in one's close relationships, helping one to improve their communication and problem-solving skills).

There are other ways to help bulimics, such as medication, offering a proper nutrition education, or hospitalization. In some cases, the only medication prescribed and approved in order to treat bulimia is Prozac, which is a type of selective serotonin reuptake inhibitor (SSRI). Prozac may help the patient even if they are not depressed. When educating bulimics on nutrition, nutritionists can provide a plan that prevents hunger and cravings. However, when symptoms are too severe to be treated outside of the hospital, the only available method is hospitalization. Statistics recorded in the United States show that 1.5% of women and 0.5% of men are bulimics, which equates to approximately 4.7 million females and 1.5 million males who are currently threatened with the aforementioned negative impacts of bulimia, including death.

Anorexia nervosa is an eating disorder that is recognized by the victim’s abnormally low body weight, a crooked impression on body weight, and a profound fear of gaining weight. Just like bulimia, people with anorexia - or anorexics - restrict their diets by counting calories and tend to use the purging methods (vomiting, excessive exercise, et cetera). No matter how much weight they lose, they will continuously fear gaining weight. People who suffer from anorexia, sadly, find that the way they are starving themselves, helps them cope with their emotions. Anorexia can be very hard to overcome; it can have major life-threatening effects on someone.

Bulimia and anorexia are very similar. The one major difference is that anorexics lose almost 85% of their body weight. Symptoms and physical signs of anorexia are related to starvation symptoms. In addition, anorexia includes emotional and behavioral issues. Noticing the symptoms of anorexia is not as easy as noticing the symptoms of bulimia (like purging), especially since appearing thin differs from person to person as everyone has different body types. However, excluding the thin body figure, there are many other symptoms of bulimia. For instance: fatigue, insomnia, dizziness (or fainting), discoloration of the fingers, absence of menstruation, abdominal pain, low immune systems, swelling of arms or legs, and low blood pressure. People with anorexia generally struggle with an abnormally low body weight, while individuals with bulimia typically are normal to above normal weight.

Anorexics may behave in a certain way in order to avoid eating. For instance, not wanting to eat in public, lying about how much food they eat, layering up with clothing in order to hide the dropping weight, irritability, and social withdrawal. Most anorexics refuse treatment of their condition, as their need to keep their body slim is, unfortunately, considered to be more important than their physical health.

The exact causes to why someone becomes anorexic are unknown; however, according to researchers, it is probably a combination of biological, psychological, and environmental factors. It is not clearly known what genes are related to anorexia. However, the genetic tendency to sensitivity, perseverance, and perfectionism are all traits associated with anorexia. Psychological features include obsessive-compulsive disorder and anxiety, which literally force someone on following strict diets and stressing about their image. The culture one lives in nowadays sets a standard in which one must look a certain way to be successful and popular. An example of such standards would be peer pressure: Young girls are taunted for not being thin enough, and it destroys them. The side effects of anorexia are similar to bulimia but also include kidney problems, bone loss, and anemia. In addition to that, people with anorexia often suffer from other mental illnesses like depression, self-harm, suicidal thoughts, and anxiety.

Knowing if someone potentially has an eating disorder can be a challenge. However, if people learn about the different disorders and their symptoms, and consult professionals for possible diagnosis and treatment, it will become easier to bridge the gap. It is important to acknowledge the conflicts that victims struggle with and help them access appropriate support. Implementing change in the way society thinks about eating disorders and how the words and news one perceives highly affects everyone. Disorders like these are potentially fatal and must be treated, but society makes it harder for people to get better. The least one can do is listen to other people’s pain and suffering, and try to help in any way (like convincing them to go see a professional). Having a healthy body is a blessing, and one should never deprive another of it. 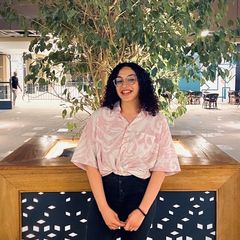 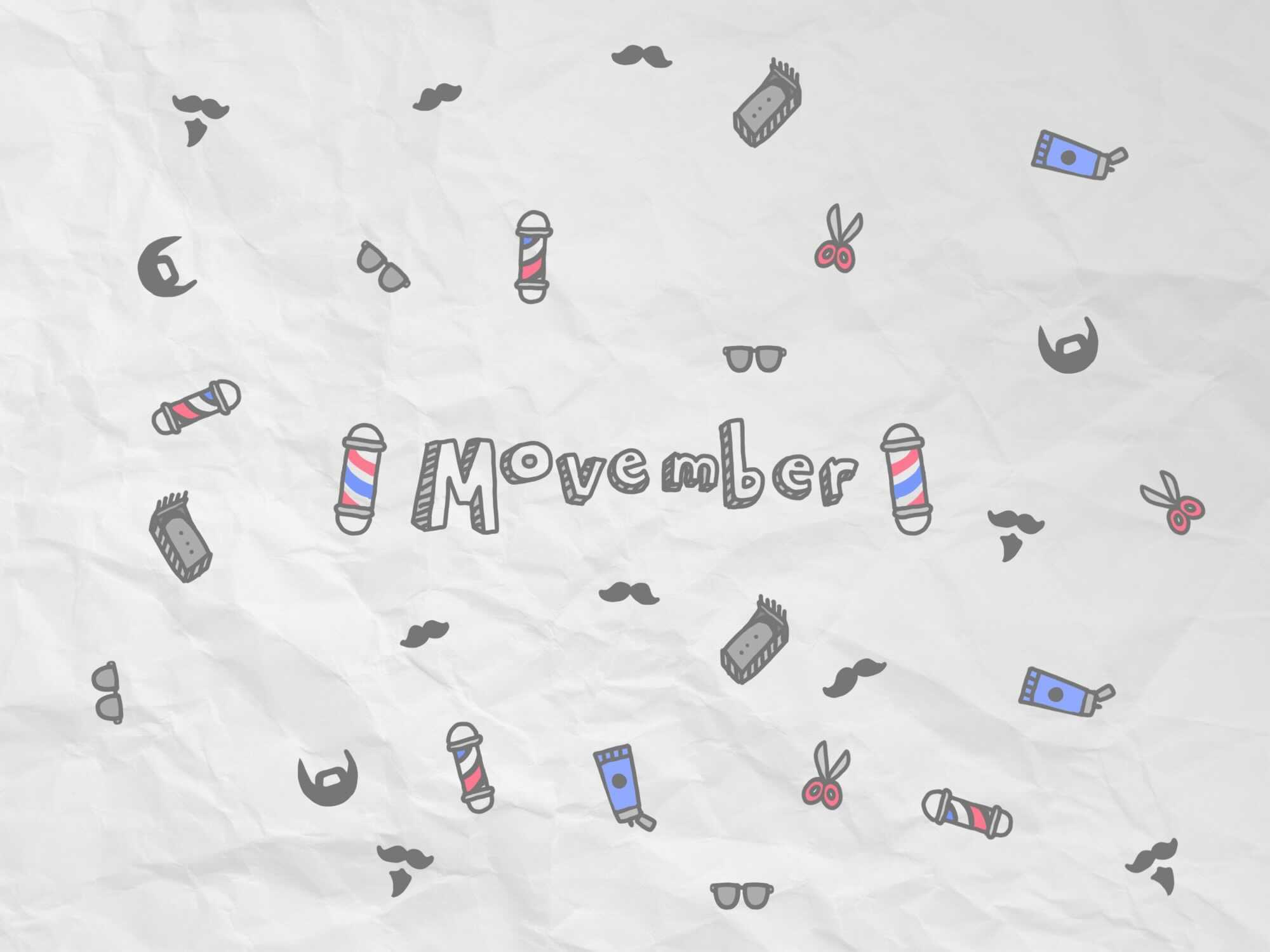